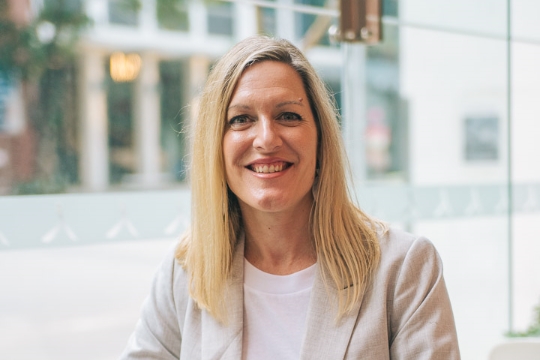 Nicole began her career as a lecturer and trainer in the VET sector. She was appointed to the Curriculum Council of WA as a principal consultant for Vocational Education and Training in 2007. In this role, she was instrumental in the development of programs and recognition arrangements within the WACE for non-traditional education programs, brought about by the raising of the school leaving age in Western Australia.

She has worked as a consultant for the School Curriculum and Standards Authority, Department of Education and the non-government school sector, as well as in leadership positions in schools and on school boards.

Nicole is a strong advocate for innovative, personalised education that recognises young people’s talents and empowers them to reach their potential and thrive in an ever-changing world.

IDEA was sparked by her personal experience as the mother of a young creative who did not fit the traditional system.